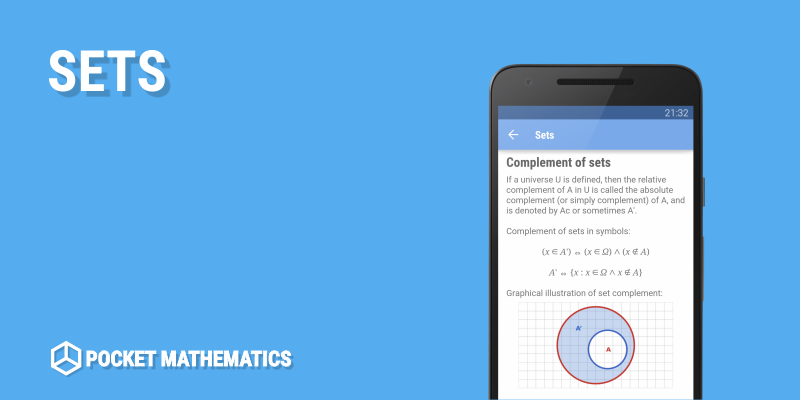 In mathematics, a set is a collection of distinct objects, considered as an object in its own right. Developed at the end of the 19th century, set theory is now a ubiquitous part of mathematics, and can be used as a foundation from which nearly all of mathematics can be derived.